Written by Thom Scott-Phillips on 2 September 2019

A new study about some old news, with results that demonstrate the promiscuous and highly contingent nature of cultural causation. In April 1989 Liverpool and Nottingham Forest were scheduled to play an FA Cup semi-final at Hillsborough stadium, Sheffield (FA Cup semi-finals have always been scheduled at neutral venues). Shortly after kick-off it became apparent that there was severe overcrowding in one of the standing areas holding Liverpool supporters. The game was first paused and then abandoned, as the reality of the situation became apparent. The pen was overcrowded and there was a fatal crush of people, leaving 96 dead and 766 injured. It remains the worst disaster in British sporting history. Over the course of time it has emerged that the root cause was the decision by the police match commander, chief superintendent David Duckenfield, to order one of the large exit gates to be opened just before kick-off. This was an attempt to ease overcrowding outside the stadium, but it caused a rush of supporters into one relatively small area.

However in the days and weeks after the disaster this information was not publicly known. In fact, police fed the press false stories suggesting that plain hooliganism and drunkenness by Liverpool supporters had caused the disaster. One newspaper in particular, The Sun, strongly ran with the line that Liverpool supporters had behaved disgracefully and were ultimately responsible. Most (in)famously, The Sun printed “The Truth” as front page headline, with a story claiming that Liverpool fans picked the pockets of victims, urinated on the police, attacked policemen who were trying to save lives, and other such lies.

This inflammatory coverage in turn caused a mass boycott of The Sun on Merseyside (the urban area of which Liverpool is the main city). Over time this boycott has proved both successful and resilient. Soon after Hillsborough many newsagents in Merseyside stopped selling it, and to this day sales of The Sun remain markedly lower on Merseyside than in other, comparable parts of the UK. In 2012 The Sun apologised for its past coverage but the boycott has remained in place.

The Sun is mass market tabloid with broadly rightwing politics. It is also highly eurosceptic and has been since before Hillsborough, continuing to the present. The main beneficiary of the boycott, in the print media, has been The Daily Mirror, which caters to a similar demographic but is more leftwing and more Europhile.

These circumstances provide for a natural experiment of the impact of print media on political sentiment. Crucially for the ‘design’ of this experiment, (i) the boycott occurred for reasons wholly independent of The Sun’s position on European matters, (ii) the boycott was largely isolated to one geographic area, allowing comparisons with other regions with similar demographics, (iii) the boycott caused a switch to a different newspaper similar to The Sun in many ways but differing in its political orientation, particularly with regards to Europe, and (iv) attitudes towards European integration have been measured continuously and consistently since before the Hillsborough disaster.

Florian Foos (LSE) and Daniel Bischof (Zurich) have analysed the relevant data, and they presented the results of their work last week, at the annual meeting of the American Political Science Association. They find indeed that on Merseyside the boycott of The Sun has had a gradual, longterm effect on population level sentiment towards the EU, and as such will likely have had some impact on the 2016 Brexit referendum. The graph below summarises some of their results: levels of support for leaving the EU have declined in Merseyside relative to controls. Note in particular how in the mid-90s – shortly after the signing of the Maastricht Treaty – support for leaving the EU ticked upwards in the control group, but not on Merseyside.

The study has generated some media interest in the UK. Unfortunately some coverage misunderstands what natural experiments can show, and in particular what the control condition is for. Worse, some of it is openly misleading. This column, for instance, insists that “to suggest that the anti-Brexit sentiments were largely because people did not read The Sun misses the point and patronises the populace”. It’s good then that Foos and Bischof don’t actually suggest anything of the sort. The study makes no political points – it is written in the usual dry academic language – and it simply does not claim that anti-Brexit sentiments were “largely” due to the boycott. The irony is that this misleading coverage of the study is in a pro-EU paper that often complains about how anti-EU papers systematically mislead their readers.

Signalling signalhood as a means of protest
No more posts 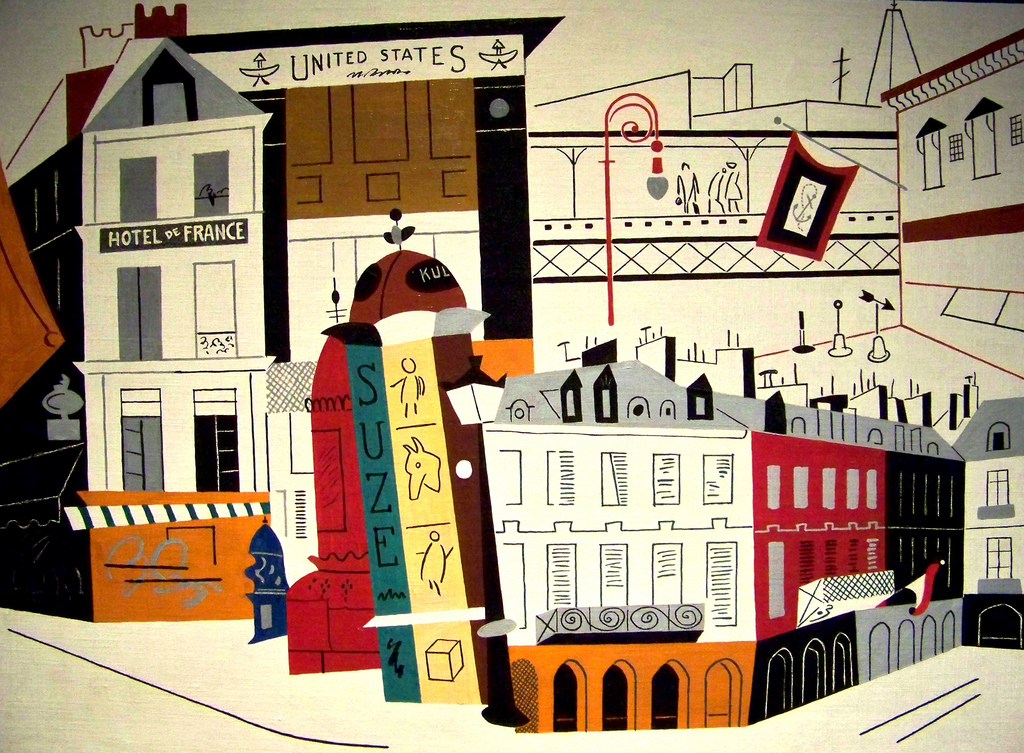