Written by Pierre Jacob on 2 November 2017

3-year-olds fail to accurately predict where a mistaken agent is likely to look for her toy if they are explicitly asked to do so. However, preverbal infants (who are not asked anything in implicit tasks) have been widely shown to expect a mistaken agent to act in accordance with the content of her false belief (cf. Baillargeon et al., 2010 for review). This is the puzzle of the discrepant developmental findings.

One serious challenge for Perner’s account is a famous study by Buttelmann et al. (2009) who provide evidence that 18-month-olds used their representation of the content of an agent’s false belief in order to actively help the agent find her toy (cf. Carruthers, 2013). [1] Thus, it is understandable that Priewasser, Rafetseder, Gargitter and Perner (2017) have recently challenged Buttelmann and colleagues’ (2009) findings.

In Buttelmann et al.’s (2009) original study, an agent is facing a pair of opaque boxes A and B (a pink and a yellow box), one of which contains a toy, and the other which is empty. In the false-belief (FB) condition (where the agent falsely believed that the toy was still in the box where she had last placed it before it was moved in her absence), Buttelmann and colleagues found that toddlers reliably helped the agent find the toy by opening the non-empty box (which the agent was not trying to open). In the true-belief (TB) condition (in which the agent had been present when the toy was moved from one box to the other), the toddlers reliably helped the agent open the empty box (which the agent was trying to open). Buttelmann and colleagues take the different helping behaviors displayed by young children in the FB and TB conditions as evidence that 18-month-olds can represent the content of the agent’s true or false belief.

Priewasser and colleagues’ challenge is two-tiered. On the one hand, they offer an alternative interpretation of Buttelmann and colleagues’ findings, based on a teleological rather than a mentalistic understanding of others’ actions. According to Perner and Roessler, 2010, 2012 and Roessler and Perner, 2013, teleology makes an agent’s action intelligible in terms of objective reasons, i.e. non-represented facts, not in terms of subjective reasons, which are mental representations of facts. Moreover, Priewasser and colleagues report new findings, which they take to refute the prediction based on Buttelmann and colleagues’ mentalistic interpretation of their own previous findings.

1.1. The behavioral asymmetry between the FB and the TB conditions

If correct, Priewasser et al.’s (2017) non-mentalistic account of toddlers’ helping behavior would seem to be more parsimonious than the mentalistic account in that it does not require toddlers to represent the content of the agent’s relevant (true or false) belief. This non-mentalistic account rests on three significant differences between the FB and the TB scenarios highlighted by Priewasser et al. (2017). In the FB scenario, but not in the TB scenario, the experimenter “sneakily” moves the toy from one box to the other in the agent’s absence, which suggests that (i) the experimenter is “playing a trick” on the agent; (ii) the agent owns the toy, and (iii) the agent will be strongly motivated to find her toy. According to the non-mentalistic account, in the FB condition, when the agent tries to open the empty box, it is clear to young children that her goal is to find her toy. As a result, they help the agent fulfill her goal by opening the non-empty box. In the TB condition, it is less clear than in the FB condition that the agent’s goal is to find the toy. When the agent unsuccessfully tries to open the empty box, her goal might instead be to open it for some unknown reason. As a result, they help the agent fulfill her goal by opening the empty box. Priewasser and colleagues argue that their account “provides teleological reasons for children to show a distinct helping pattern in the two conditions that are not based on belief reasoning.” In a nutshell, their non-mentalistic claim is that they can account for the children’s distinct pattern of helping without positing that young children must represent the content of the agent’s belief in each condition.

Priewasser et al.’s claim raises two separable issues, the first of which is that in the FB scenario children are required to understand that the experimenter is “playing a trick” on the agent. The question is whether children could understand that the experimenter is playing a trick on the agent without understanding that the experimenter’s goal is to cause the agent to have a false belief. As Priewasser et al. further put it (p. 3), “when [the agent] is looking for the toy in the wrong box children have good reason to help her find the toy in [the other] box… When she is trying to open box A children recognize her error and correct her by redirecting her to her toy in box B” [my emphasis]. How could children represent the empty box as the wrong box, let alone recognize the agent’s error and correct it, unless they could represent the content of the agent’s false belief?

Secondly, the question is: to what extent could the non-mentalistic account of the toddlers’ helping behavior rest on the toddlers’ teleological understanding of the agent’s action? Teleology in the sense of Perner and Roessler (2010, 2012) and Roessler and Perner (2013) is a mode of understanding of others’ intentional actions primarily based on others’ objective reasons for their actions, at the expense of their subjective reasons. The hypothesis that most children before 4,5 years of age are teleologists has been put forward to explain why they fail explicit FB tasks about object-location. They fail when explicitly asked to predict the mistaken agent’s likely action for two related reasons: the question itself makes sense only if the agent’s action is intentional; in order to answer it children must appreciate the location where it would be rational for the agent to look for her toy. However, young children primarily think of an agent’s intentional action in terms of objective reasons provided by “worldly” facts and find it difficult to distinguish the agent’s objective reasons from her subjective reasons (based on the contents of her mental states, in particular her beliefs). Could young children’s ability to attend to the agent’s objective reasons at the expense of her subjective reasons shed light on the children’s helping behavior? There are three related reasons for skepticism.

2. The refutation of the mentalistic interpretation

They have run a new pair of FB and TB conditions, involving not only two boxes (as in the previous study), but three boxes A, B and C. In both the new FB and the new TB conditions, after the agent’s toy has been moved by the experimenter to box B (either in the absence or the presence of the agent), the agent now unsuccessfully tries to open the third box C, not box A, in which the agent first placed her toy.

The second difference is that in the old TB condition, the agent first placed her toy in box A, not in box B, before it was moved in her presence by the experimenter to box B. The fact that the agent selected box A to place her toy in the old TB condition is consistent with her having some unknown motivation to open box A. When the agent unsuccessfully tries to open box A while knowing that her toy is in box B, young children may assume that she has some reason or other for trying to open box A based on her prior selection of box A over box B for placing her toy, although they do not know her reason. By contrast, in the new FB condition, when the mistaken agent tries unsuccessfully to open box C, children cannot draw on the fact that the agent earlier placed her toy in box A (not C), in order to infer that the agent must have some unknown reason to deal with box C (in which she never earlier placed her toy).

In this short note, I have argued that the non-mentalistic account of the findings based on active helping (put forward by Priewasser and colleagues) does not comfortably count as an instance of teleology (in the sense of Roessler and Perner, 2013). I have further argued that their new findings do not squarely refute the mentalistic prediction. [2]

[1] In Buttelmann et al.’s (2009) study, the agent was male. However, I will refer to a female agent in accordance with the study by Priewasser et al. (2017), in which they first replicated the study by Buttelmann and colleagues before providing new data.

[2] Thanks to Gyuri Gergely and Dan Sperber for their comments.

Could preschoolers learn to reason deductively?
Is submentalizing part of the genetic tool-kit of human social cognition? 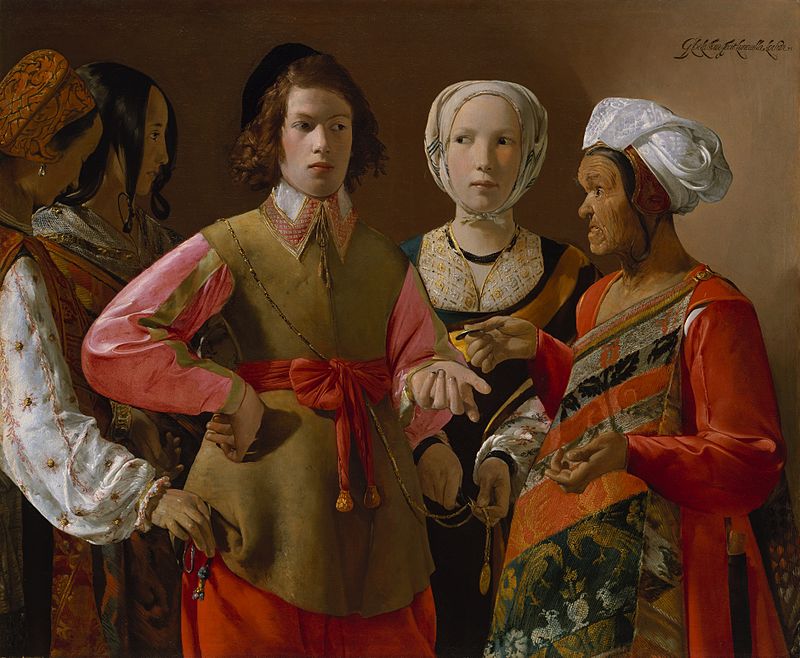