Written by Christophe Heintz on 5 October 2008

Politics and the psychology of irrational decisions

In my previous post (Cases of institution that make us smart), I have been considering a proposal about increasing taxes on junk food and decreasing taxes on fruits and greens. The proposal differed from campaigns of information (see picture as an example) because it implied direct action on the relative prices of different kinds of foods: changes would have been made on the structure of incentives rather than on people's beliefs. I was considering this proposal as an attempt to frame the environment for fostering beneficial decisions and behaviour.

In Mean Genes, Burnham and Phelan provide a list of tricks that could help people to have a healthy diet. Most of them consist in changing their environment. It is not groundbreaking science (it does not claim to be so) but it points to an important trend: the use of psychological research on behaviour departing from some rational norm for policy making and individual decision making. One important idea is that one can change the environment so that known psychological mechanisms lead to decisions that are advantageous to the individual or to the community.

Picture: "Manger Bouger": the French city of Nîme's advertisement campaign on the benefits of a healthy diet.

Apart from Burnham and Phelan's advices for "taming our primal instincts", there is Charles B. Crawford and Catherine Salmon's edited book Evolutionary Psychology, Public Policy and Personal Decisions (2004), which they introduce by:

The aim of this volume is to start the process of using the theories and findings of evolutionary psychology to help make the world a better place to live in, as well as to help people adjust to and deal with the realities of their evolved nature.
There is also Gigerenzer's advice to present probabilities in ways that are more easily understood (and he explains why with evolutionary considerations) and can thus be the basis of better decisions (see e.g. Gigerenzer and Edwards, Simple tools for understanding risks, BMJ, 2003;327:741-744 (27 September), doi:10.1136/bmj.327.7417.741 ).

Richard Thaler and Cass Sunstein's recent book Nudge: Improving Decisions about Health, Wealth, and Happiness relies more on behavioural economics (heuristic and biases school) than on evolutionary psychology. But the main idea is the same, as it is explained in the blurb:
"Thaler and Sunstein invite us to enter an alternative world, one that recognizes our humanness as a given. They show that the way we think can be used to our advantage: it is possible to design environments that make it more likely for us to act in our own interests. Using colorful examples from all aspects of life, Thaler and Sunstein demonstrate how “choice architecture” can be established to nudge us in beneficial directions without restricting the full menu of choices available to us. Nudge offers a unique new take—from neither the left nor the right—on many hot-button issues, and is one of the most engaging and provocative books to come along in years."
John Cassidy, in the New York Review of Books (Volume 55, Number 10 · June 12, 2008) claims that Barack Obama's programme is importantly based on ideas developed in the book. Indeed, Thaler is quoted in Obama's web site with the following relevant text:

Many American workers, even those with good jobs, are saving little or nothing for retirement. Previous attempts by the Federal Government to encourage savings have led to tax incentives such as IRAs and 401(k)s, which have not been very successful at reaching the working class. For financial incentives to be effective they must be accompanied by structural changes that make it easier for the working poor to get started saving and simple to keep it up. By far the most effective way to save is to have a portion of every paycheck automatically deposited into a retirement savings plan. A simple way to achieve this is to automatically enroll workers into a savings plan from which they are free to opt out. Automatic enrollment dramatically increases participation rates, especially for lower income workers. The Obama plan utilizes this strategy, and would make the benefits of automatic enrollment available to nearly all American workers. The plan is smart and cost effective."[Richard Thaler, Professor of Behavioral Science and Economics, University of Chicago Graduate School of Business; Co-Author, Nudge: The Gentle Power of Choice Architecture] http://www.barackobama.com/2007/11/07/experts_praise_barack_obamas_p_1.php
The choice is the same in both cases: opt in or out of the retirement saving plan. It is only the frame that changes (the way the problem is presented). Thus, one engineered environment leads people to take better decisions.

Should politics be informed by psychology? To which extent? There are limits to the approach above described. Of course, their proponent do not claim to solve every problem in the political and individual domains. Framing the environment on the bases of psychological theories can sometime have a negative impact, because our psychological knowledge is strongly limited. For instance, it is probable that some educational programmes where misguided because they were based on erroneous psychological theories. The passage from theory to application is not obvious either. For instance, Cassidy criticises Thaler and Sunstein for providing a laundry list of proposals. More importantly, he criticises their libertarian views, which are to a large extent independent from a behaviourist political economy (i.e. policy informed by behavioural sciences).

My previous post was not meant as an eulogy of the proposition to increase taxes of junk food and decrease taxes of healthy food (it was not meant as a criticism either). There are multiple stakes and values entering the choice to pass or not such a law. Possibly, the law could benefit the health of the class of people that is poor enough for choosing cheap junk food rather than expensive greens but rich enough to make the switch if relative prices where to change. But, there is certainly a class of people that would not be able to do the switch and thus get poorer rather than healthier with such a law.

In politics, there are plenty of considerations others than fostering rational decisions (related to moral values, the prevention of unintended consequences, etc.). Still, psychology is already widely used in marketing and advertising … why not for doing good politics?

Let me now come back to the problem I rose in the post Cases of institutions that make us : even though those who framed institutions have had little knowledge of (scientific) psychology, there often seem to be some fit between institutions and human mental processes. Is it really the case? And if yes, why is that so?

Cases of institutions that make us smart
How cultural is cultural epidemiology? The case of enculturation 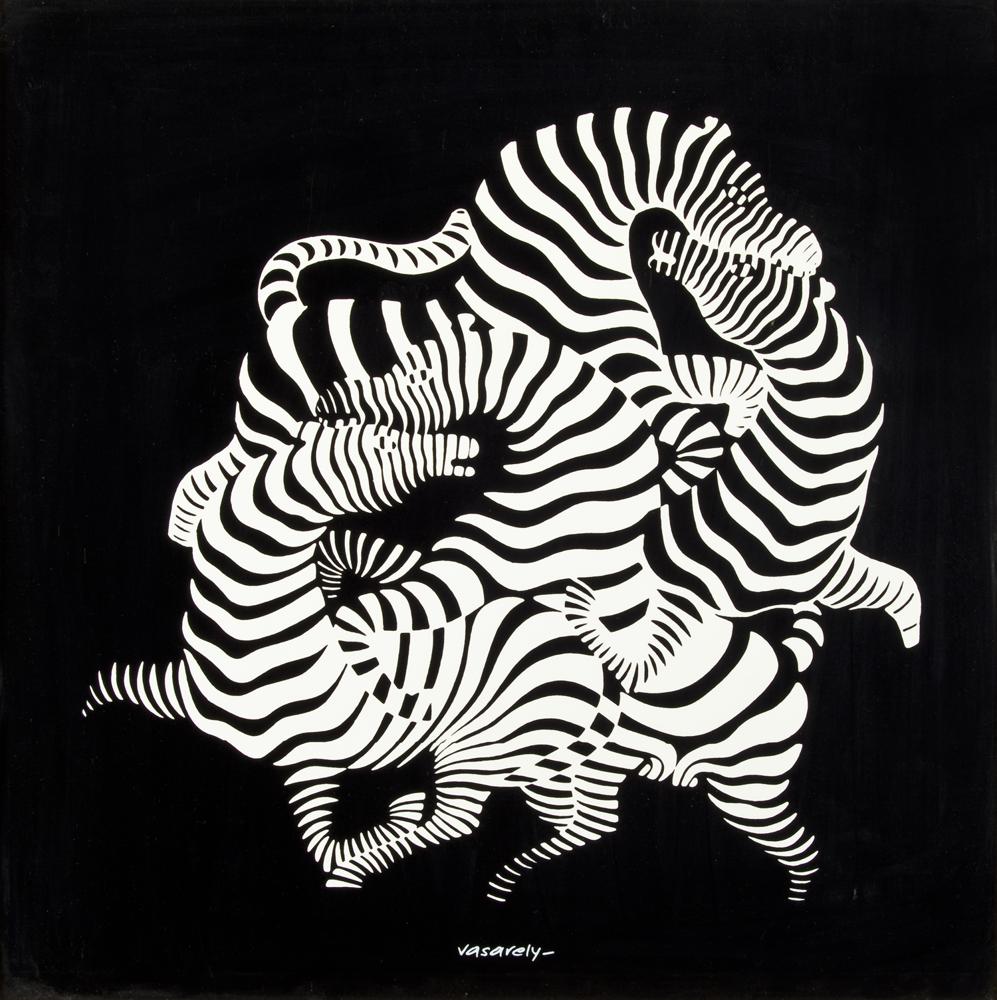