Written by Brent Strickland on 16 November 2018

The most recent report by the International Panel on Climate Change (2018) states the danger very clearly: urgent action is required to avoid possible climate disaster. The primary cause of global climate change is greenhouse gas emissions, primarily CO2 emitted into the atmosphere in the burning of fossil fuels. We must drastically cut emissions at national and planet-wide scales in order to reduce the risk of worst-case scenarios to acceptable amounts.

The major problem in bringing about the required large-scale change is not technical or economic, but social. We know roughly what to do, and we can afford to do it. Where we urgently need progress however is in motivating human decisions (at scale) that are effective in decreasing CO2 emissions. 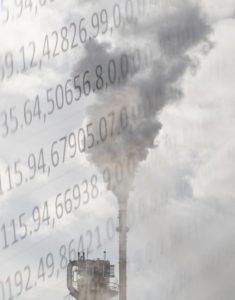 Along these lines, governments and the responsible media should frequently report and heavily publicize CO2 emissions data in much the same way that some countries currently release quarterly unemployment or economic statistics. This is a societal “nudge,” i.e. a measure meant to indirectly influence policy-making and behavioral choices (Thaler & Sunstein, 2008) that has the potential to cause large-scale CO2 emission reductions in the short term.

It may seem counterintuitive to think that simply reporting statistics differently could have much, if any impact. What difference could such a change make? As people who care about this issue often observe, even in countries where there is widespread acknowledgement that human induced climate change is happening, there is often a lack of political will to implement the sometimes costly changes required to combat the problem.

It is not hard to understand why. Imagine a government that raises the price of fuel by implementing a carbon tax (where the level of taxation correlates with the degree of emitted CO2). This is a measure that is widely recognized by government agencies, economists, and behavioral scientists as one that is likely to be effective in reducing emissions (Caron et al., 2018; Barron et al., 2018). The logic is that people will adjust their lifestyle choices and purchasing decisions (e.g. preferring fuel efficient cars over gas guzzlers) in the medium term to adapt to new market prices, a prediction supported by empirical studies (Li, Timmons, & Van Hoffman, 2009). However, raising the price of gas is not generally popular amongst people who drive cars, and there is thus a political cost to pay for implementing effective measures. For some recent evidence, see the French public’s backlash against Macron’s carbon tax (LCI, 2018).

Socially, a mechanism is needed that would improve the image of decision makers as they implement policies that are effective in reducing CO2 emissions (in the carbon tax example, there may be an additional need to fairly redistribute the increased income that the tax generates). Such a reputational mechanism could serve as counterweight to the economic costs required to cut emissions. Regular reporting of emissions data would fill this gap.

The second psychological principle that this proposal exploits is that short-term reward and punishment systems are generally more effective than long-term systems. In Nudge, Thaler and Sunstein recount a story of a newly hired assistant professor (“David”) who was yet to officially receive his PhD. David was faced with the tedious task of fulfilling the formal requirements of his PhD, including writing the doctoral thesis, instead of working on more exciting and newer projects associated with his new position. Despite plenty of incentive to complete his requirements (e.g. being treated as an instructor instead of assistant professor until the task is done and being able to put away less money towards retirement), he could not muster the motivation to finish.

Thaler then intervened by making a deal with David. David would write a series of $100 checks to Thaler, payable on the first day of each of the next few months. Thaler would cash the check if David did not complete a new chapter of his thesis during that month. Moreover, Thaler would use the money to throw a party to which David would not be invited. By shifting to this system of shorter-term penalties, David’s behavior immediately changed and he completed his PhD requirements on time. Similarly, by more frequently reporting CO2 emissions data (and thereby more frequently applying reputational pressure for effective decisions), decision makers should feel more short-term motivation to reduce emissions and thus should be more likely to act.

Clearly, publishing regular emissions data by will not, by itself, be enough to reduce emissions. However it promises to help focus attention on the central problem of emissions reductions and the effectiveness of specific policies that might otherwise be ideologically divisive, unpopular due to cost or counter-intuitive. Focusing attention on emissions in this way will be necessary to navigate many of the battles to come as we attempt to stave off the worst effects of global climate change.

Consider for example the recent IPCC report (2018) which argues that there is already too much CO2 in the atmosphere, so that even aggressively reducing emissions over the next few years will likely not be enough to limit warming and ward off the worst effects of climate change. According to the report it is crucial that, in addition to reducing emissions, governments invest heavily in “carbon neutral” and “carbon negative” technologies that involve capturing, storing, and recycling carbon (Carbon 180, 2018). Though these technologies are surprisingly advanced, costs have dropped significantly in recent years (Service, 2018), and industrial actors are poised to scale-up (Temple, 2018), no political leaders have opted to vocally take on a leadership role in this area. This is true even in a country like France, where the public is generally supportive of measures meant to combat climate change and its president has tried to position himself as global leader on the issue.

The lack of leadership may in part be explained by the fact that the costs of investing in such technologies would be visible and cognitively salient to voters, but the benefits (i.e. the likely impact in reducing emissions) would seem far more abstract. By putting into place regular reporting of emissions data, we can nudge our leaders into making better bets, like bets on carbon capture or other promising approaches. If we nudge enough important decisions in the right direction, these can add up to make a real difference in the fight to prevent the worst effects of climate change.

Carbon 180 (2018). Cheat Sheet: What you need to know from the National Academy’s report on Carbon Removal. Medium.

Are liberals too dumb to understand this? Virtue signaling in the age of outrage advertising
No more posts 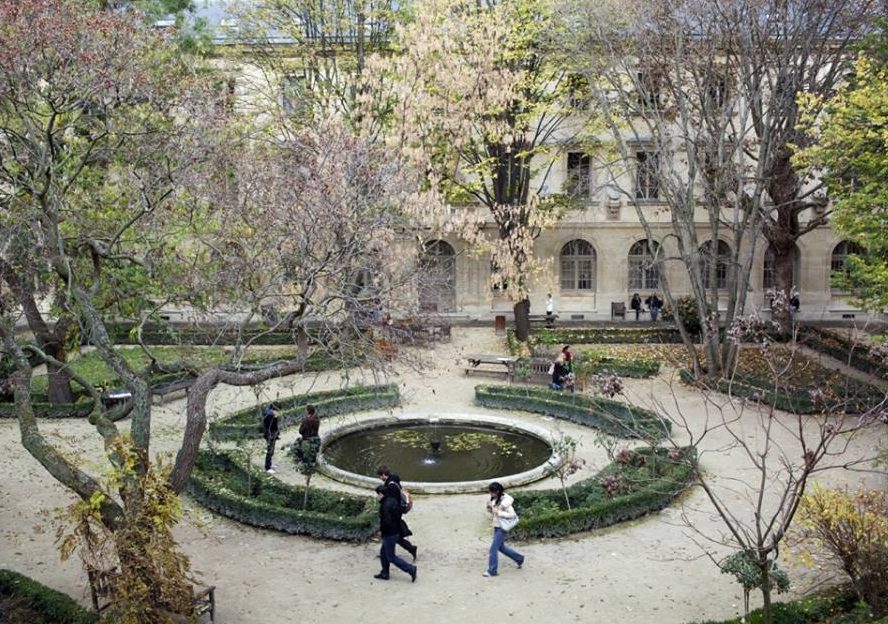