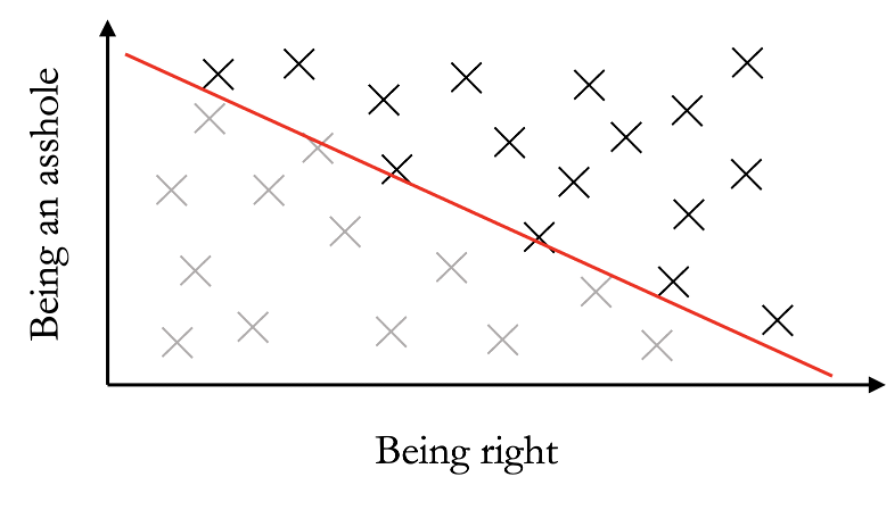 We would like to invite you to our workshop The Cognitive Bases of Moral Diversity. Organized in the frames of SMASH PRO, an interdisciplinary PhD training and research program at the Central European University, we have organized a series of three connected seminars exploring the cultural and cognitive bases of moral phenomena:

What is the public sphere and how should it be organised? The question is ancient but it has been given new life and urgency by the internet and, in particular, the rise of social media, which (supposedly) provides everybody with a potential public platform unhindered by traditional, ‘elite’ gatekeepers. Yet, according to a recent paper by Kai Speikermann, Professor of Political Science at the London School of Economics, the opposite may be true. That is, social media in its present form might actually undermine the functions of the public sphere. “A well-working public sphere allows citizens to learn that there are genuine disagreements among citizens that are held in good faith. Social media makes it harder to gain this insight, opening the door for populist ideology” (2020, p.50, italics added). If Speikermann is right about this, it might help to explain the widespread feeling that polarisation is growing despite the supposed openness and freedom of expression provided by digital technology.

Fairness. We have all heard the word. Most of us know what it means. But as it turns out, all of us have very different images of it. Look at these excerpts from my WhatsApp chats:

“In terms of relationships there is not really any fairness at all. There can never be a right or wrong justification for what people do” – a designer at Google, invested in User Experience

“If you specify a context, that particular fairness will be pegged to its framework” – a Ferrari employee.

“It’s the idea that no one should be favored, that they get what they deserve. Makes me think about the concept of justice too haha” – a Cognitive Science researcher.

“For a self-centered individual like me, fairness will comprise everything that is in my bubble” – an Actor and ex-financial analyst

“Deeply imbibed in the idea of fairness is the idea of meritocracy, the two cannot exist one without the other” – further remarked the Actor

“Wow, it’s difficult to say it without referring to unfairness and hence, without circularity” – a post-doctoral researcher in Cognitive Science

“Fairness as in skin tone or moral fairness?” – many(!) Indian interlocutors

So how do we, as conversationalists and friends, understand and describe fairness? 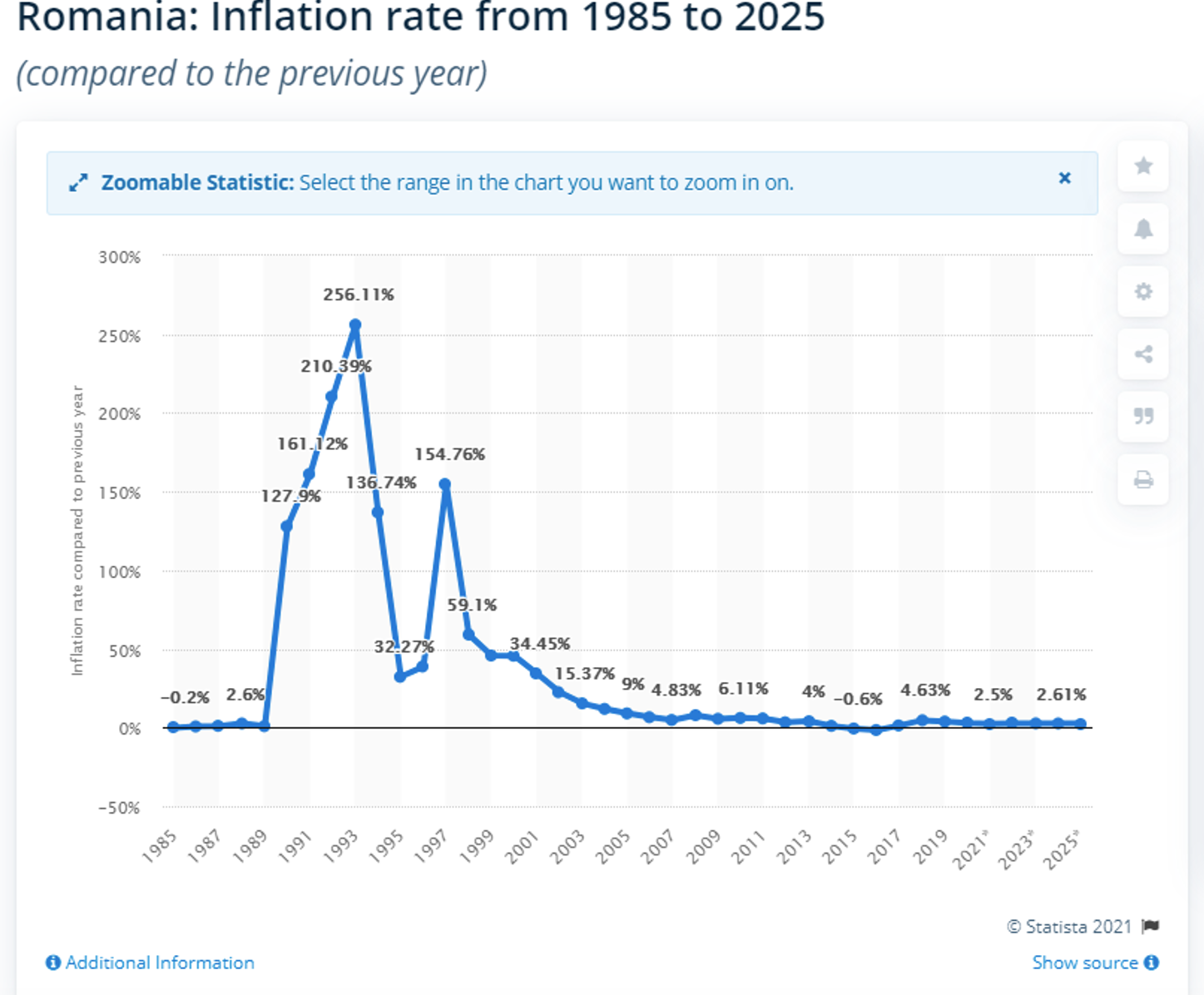 Why are Romanian cars and real estate priced in euros? A particular case of Thiers’ Law

In contemporary Romania, the prices of real estate (sale or rent) and cars are expressed in euros, even though most transactions involve lei (singular leu, the national currency). Sometimes wages and contracts are also settled in euros, and people often think of how much they are earning in euros despite the fact that actual payments are in the national currency. Why is that? 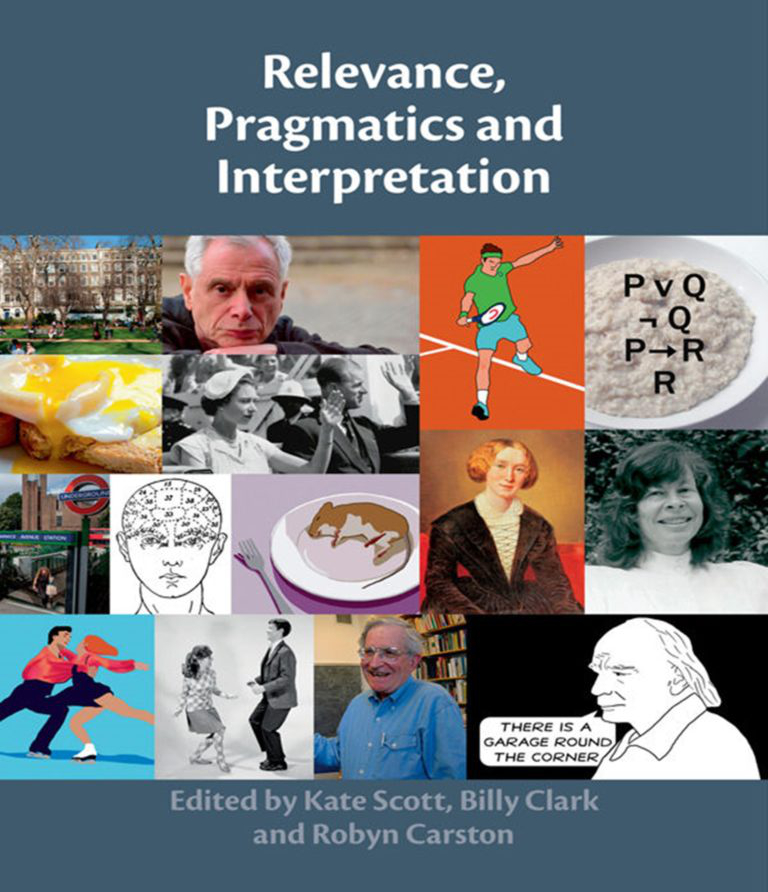 Edited by by Kate Scott, Billy Clark, and Robyn Carston, Relevance, Pragmatics and Interpretation (Cambridge UP 2019), is both a collection of outstanding essays* exemplifying current directions of 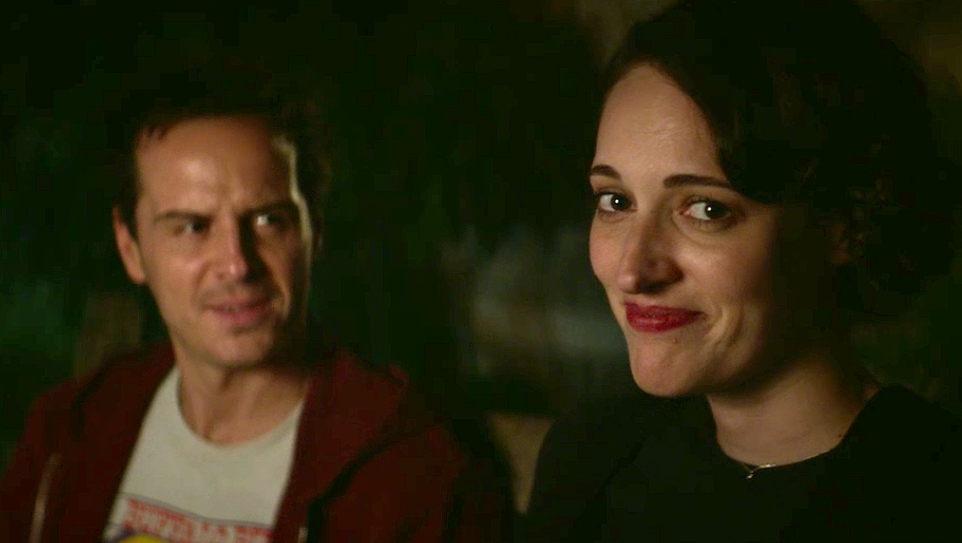 In his book Cultural Evolution in the Digital Age that has been extensively discussed on these pages, Alberto Acerbi asks how the diffusion of digital media might influence the dissemination and success of cultural traits, and how this in turn affects cultural transmission. The quality and modes of human attention might be considered a case in point. How we allocate attention, and what modes of attention we have at our disposal, are under transformation under the influence of changes in the media we use, and this in turn is reflected by cultural objects. In this blog, distraction-conflict theory helps explain how an acclaimed television series dramatizes attentional conflict and probes the implications of a contemporary phenomenon that many of us are afflicted by: being constantly suspended between two places. 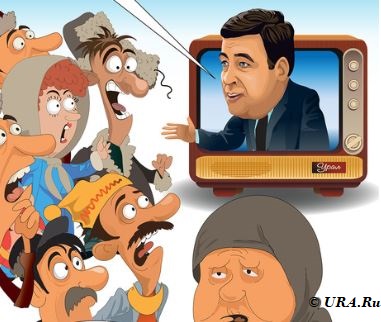 In 2018, during a public meeting, Olga Glatskikh, head of the Sverdlovsk Region Youth Politics Department, gave the following response to a question about the lack of state funding for youth