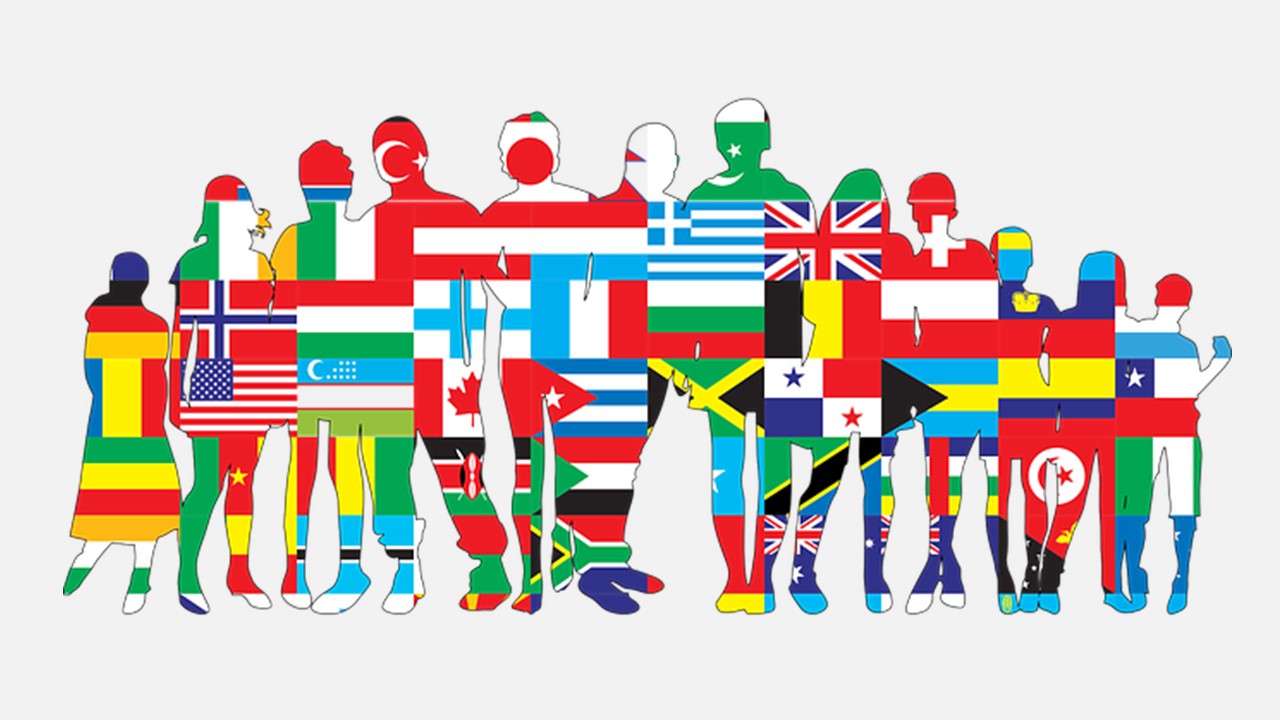 The Journal of Cognition and Culture (Brill) is hosting a special issue (edited by Dr Michal Fux, Northeastern University) on the role of cognitive science in nationalistic thought and behaviour (CSNB). Spurred by the rise in popularity of nation-based separatist movements, which followed an era of a steady move toward globalization, the editing team is interested in filling a surprising scholarly gap by establishing a wide explanatory framework / cognitive model for CSNB thoroughly integrated with what is known about human cognition and its evolution.